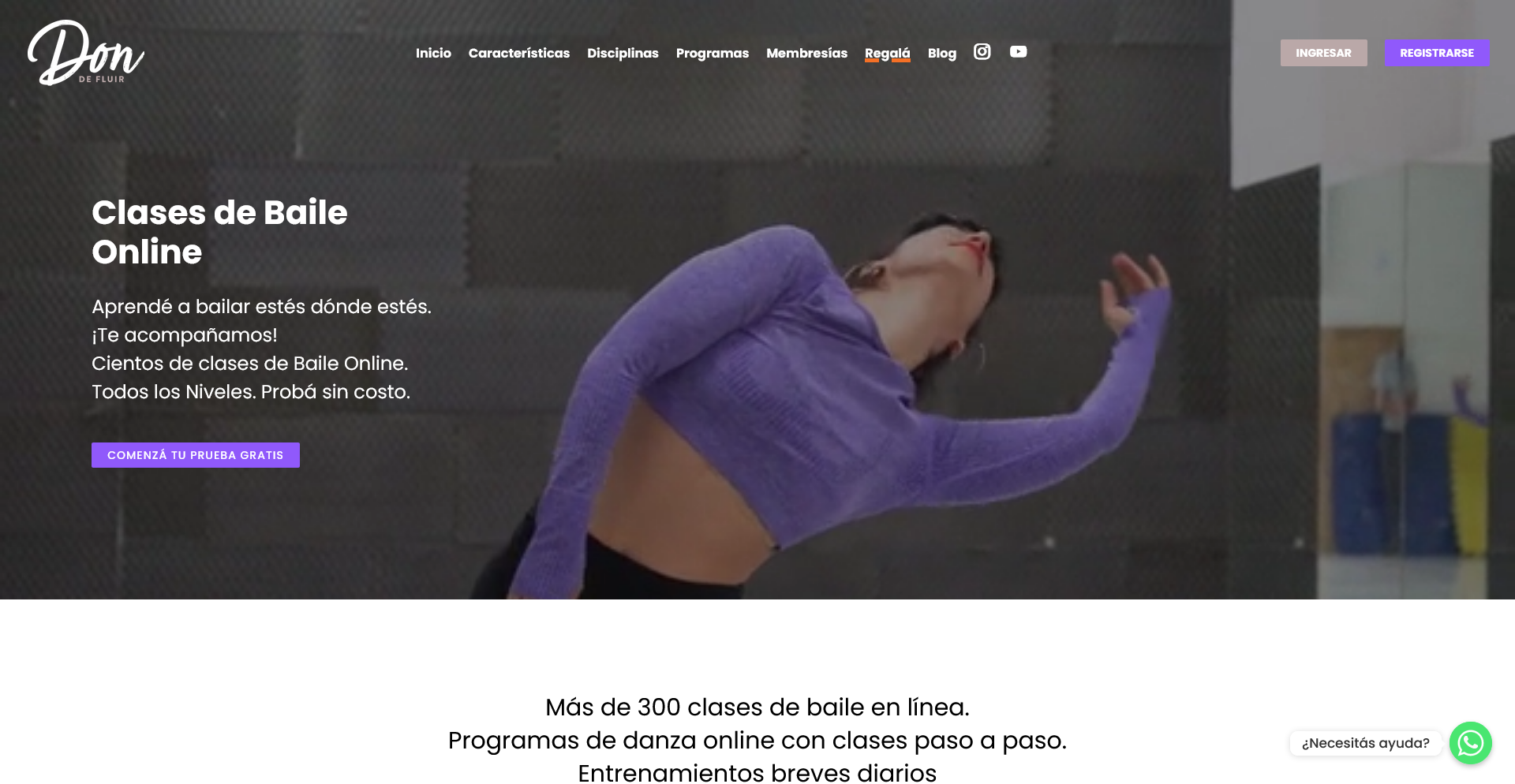 This is the longest and most complex project I have ever done. The initial project was a web page for dance courses. The main functionalities needed were: payment processing, subscriptions, exclusive and free content, registration and login, and of course a progression system for the courses.

We configure the registration with mail and social networks.

Lastly at this early stage, there was the matter of payments and currencies. Federico wanted to accept as many payment methods as possible and start, at least, accepting Argentine Pesos, US Dollars and Euros, with the particularity that prices should be shown depending on the country. I used WOOCS – Woocommerce Currency Switcher for this functionality, because it inserted a css depending on the currency, which allowed me to hide the prices depending on the country. Maximum flexibility, but also a lot of work.

For the LMS functionality I needed a plugin that would give me the possibility of integration with Divi, the theme I usually work with. At the time, the best option was LifterLMS (a terrible mistake as we will see later).

That initial development took a couple of months. Although it was very good at the functionality level, the website had two major problems:

1. The aesthetic was mediocre

2. The page was slow

The second problem I was able to solve, but it constantly gave problems. For the second, the client hired a separate designer, who created the final aesthetic that remains to this day.

After the initial development, the client contracted the monthly maintenance service. In addition, in the following months/year we added features as needs arose.

I created a functionality to give away a membership for a certain time. This was super complex and cumbersome, because until now we were dealing with subscriptions and apparently people don’t usually give away digital products. I used a combination of Woocommerce Smart Coupons with Aero Checkout.

We create several variants of coupons with Smart Coupons for specific offers.

We added an additional free trial of access to all content for 7 days, with a banner that tells you the remaining days until the free time expires.

The client took care of all the email marketing and SEO optimization part. We also added a blog for better positioning. I added a FAQ markup system which has been quite useful.

Finally, we added a virtual event functionality, with the possibility of registering directly on the web and automatically creating a calendar event and a Zoom meeting.

All this resulted in the page being really slow and heavy. We migrated the website from Siteground to Kinsta, that made things a bit better. The client hired several outside agents to help us. But we finally managed to get things moderately fast thanks to WP Rocket and Smush Pro.

The main pain point at the moment is the unnecessary use of LifterLMS functionality that comes with a system of payments, permissions, etc. Which we’ve never really used.

But the page works, it has many students and although after the pandemic interest dropped, it has proven to be a profitable project, although not without its difficulties. 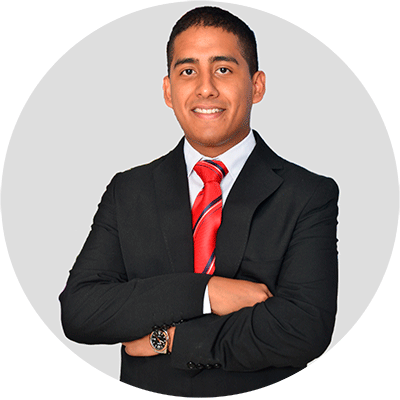 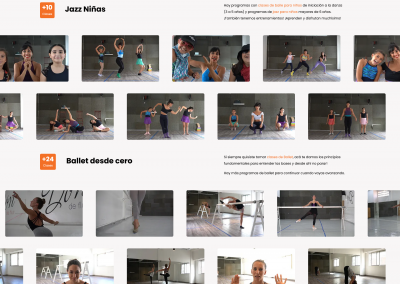 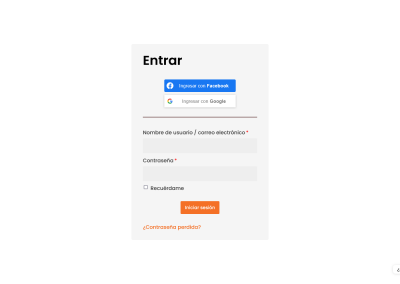 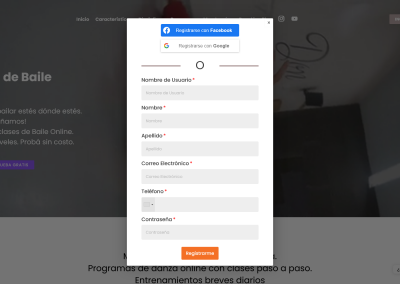 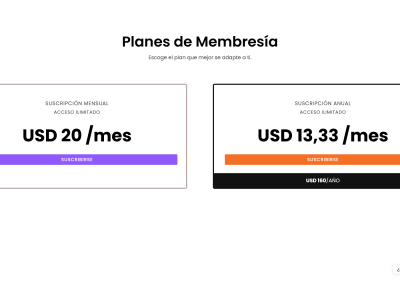 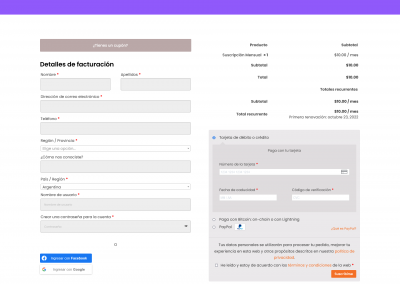 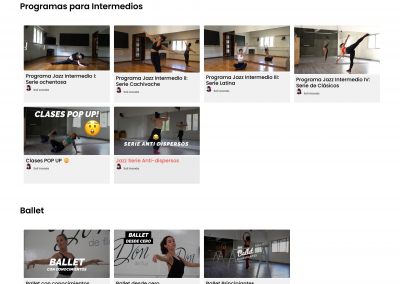 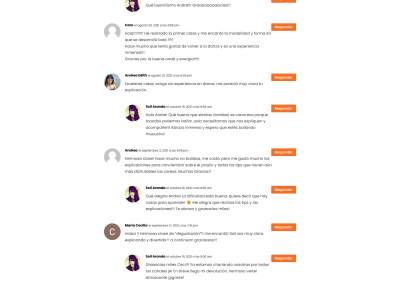 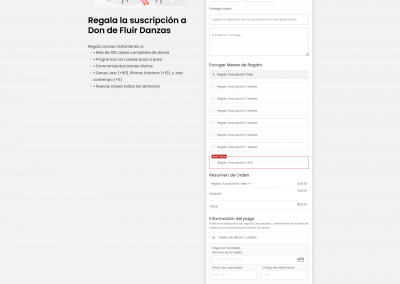